The competition stood as the penultimate major championship of the 2014 season, with only the World Pipe Band Championships left to be held at Glasgow Green on August 15th and 16th. This marks the second consecutive year that the Scottish Championship has been held in July instead of May, placing it at the end of the season rather than as the opening championship.

The band drew the number one set, The Highland Wedding (Trad.), Susan MacLeod (Donald MacLeod), and John Morrison of Assynt House (Peter R. MacLeod), during perfectly overcast and dry conditions. The perfect cloud cover was not to last and eventually a heavy rain came on, fortunately after the band gave its performance. However the downpour did nothing to sour the moods of the bands and attendees as people remained on the park to hear the competition and later the results. Due to the heavy rain the results were announced from the VIP tent without a march past with a healthy throng of band members braving the conditions to hear the results. The band’s performance can be watched online here thanks to dronechorus.

The band will next compete at North Berwick on August 9th. 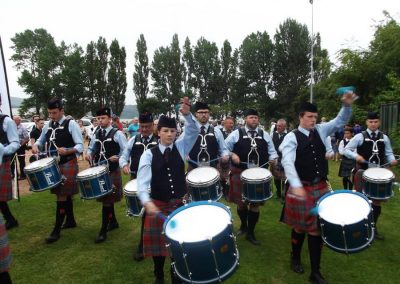 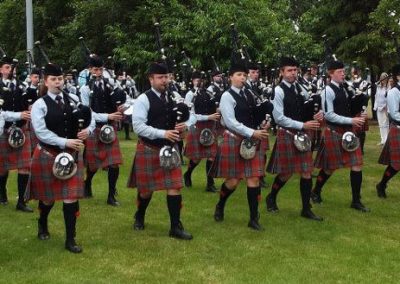 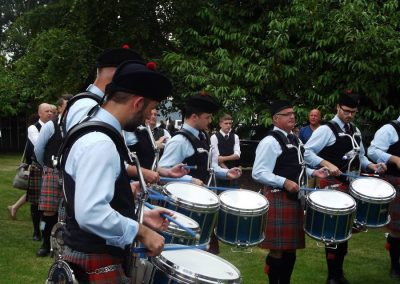 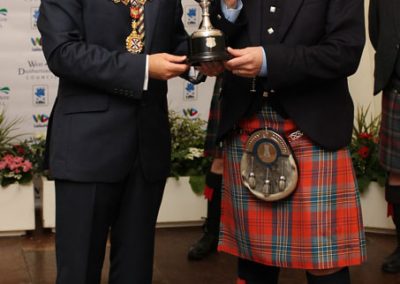 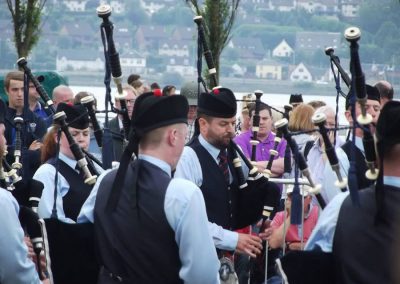 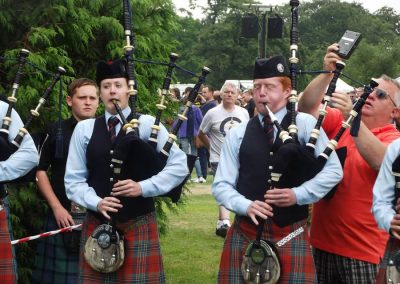 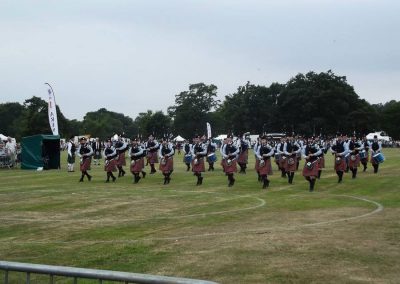