The Shotts pipers and drummers had a busy week preparing for the World Pipe Band Championships but a number of our members were extra busy by being involved with additional events as a part of the Piping Live! festival.

The events of the week kicked off with the prestigious Masters’ Solo Piping Competition held in the National Piping Centre. Shotts Pipe Sergeant Glenn Brown competed in the event and walked away with a fourth in the piobaireachd having played “MacNeil of Barra’s March.”

Monday through Thursday of Piping Live! featured four qualifiers for the Pipe Idol competition with the final on Thursday featuring the four qualifier winners. The Pipe Idol competition invites some of the world’s best young pipers to perform and compete in front of a large audience and this year Shotts and Dykehead Caledonia Pipe Band had three competitors selected to compete; Ailis Sutherland, Andrew Clark, and Iain Crawford. Sadly, none qualified for the final but all gave musical performances of which they should be proud.

Wednesday saw sunny skies and the much anticipated Drumming for Drinks competition held at Strathclyde University’s Todd Bar. Two Shotts drummers competed in the event, Gareth McLees and Cameron Bennett. Gareth was accompanied on snare by Shotts piper Andrew Bova on bagpipes/whistle and Shotts piper Dan Nevans on electric guitar, with local Glasgow musicians Robert Bowden and Jamie Matheson providing electric bass and drum kit. Cameron was accompanied on tenor by Shotts piper Ailis Sutherland on smallpipes and Shotts snare drummer, and former Drumming for Drinks winner, Graham Brown. All the competitors played for a sold out audience but in the end it was McLees who took both the snare and overall prizes, thus earning the title “Lord of the Todd.” 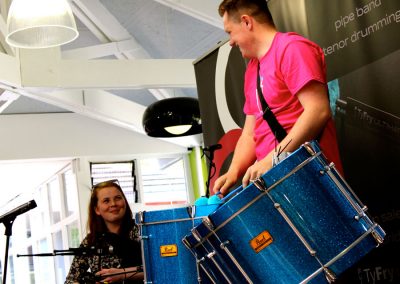 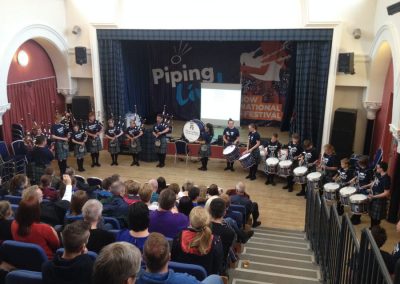 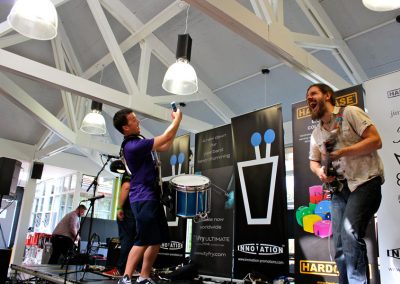 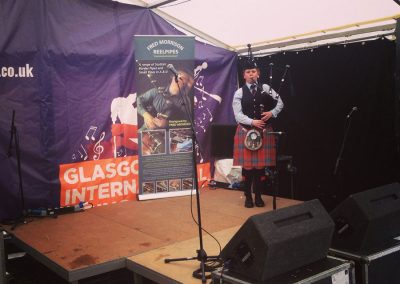 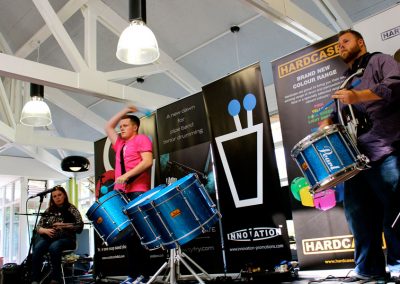 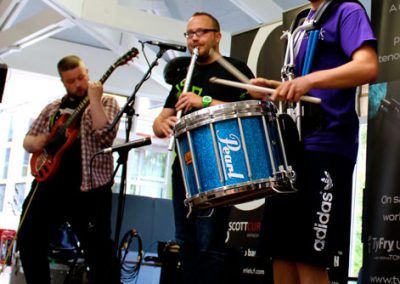 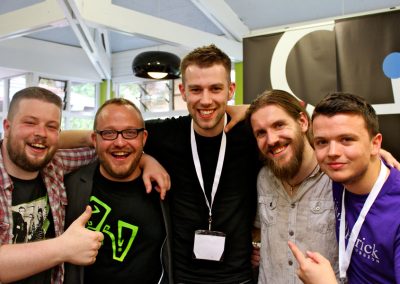 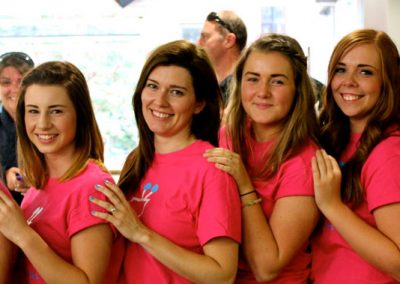