The contest was the band’s fifth competitive performance of the 2013 season, however it was the first time the band was able to play two events in one day, and the first time the band has aired two of its new competition sets. In previous competitions this year, that band has twice drawn its number one medley, and twice drawn its number two MSR. However in preparation for the World Pipe Band Championships next weekend, the format at North Berwick included both an MSR and Medley event where bands could select their own sets. Shotts and Dykehead Caledonia chose to compete with its new number two medley and new number one MSR as neither had been publically aired. Getting to play each of these new was excellent preparation for the World Championships, held in Glasgow this coming weekend. Both sets earned the band a second place overall, including winning the award for Best Drum Corps in the medley event.

You can listen to the band’s new number two medley here: 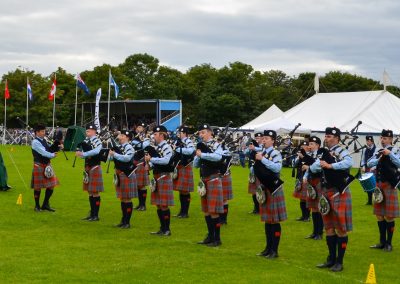 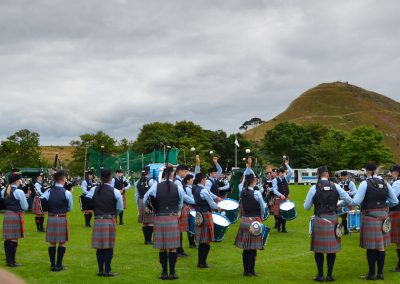 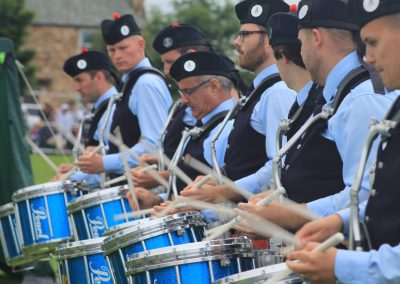 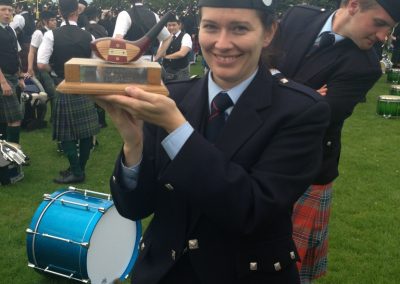