Shotts and Dykehead Caledonia Pipe Band competed for the first time as a new band at the British Pipe Band Championships in Bathgate on Saturday, 25 May 2013

After missing the opportunity to compete at Gourock on the 12th of May due to poor weather, the pressure was on Shotts and Dykehead Caledonia to stage its first public performance under new Pipe Major Ryan Canning at a major championship. Luckily hot and dry weather provided a good platform for all the bands to achieve a proper tune-up, and the new team at Shotts was able to warm-up in the sunshine. Drawn 11th out of 15 bands, Shotts and Dykehead Caledonia drew its new number two MSR set, The Links of Forth, Atholl Cummers, and McAllister’s Dirk. The Shotts band was pleased with its first performance of the year, which hopefully provides a solid foundation on which to build upon as the year continues. The band was delighted to make the prize list, and was called out in 6th spot.

The British Championships was also an important milestone for our new Drum Major Iona Burns, who competed in the Senior grade for the first time. Iona made the prize list on her first attempt, finishing fourth overall. Congratulations Iona! The band was also pleased to celebrate the 18th birthday of Shotts tenor drummer Louise Augaitis which fell on the day of the competition. 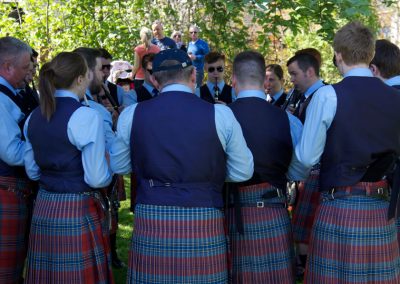 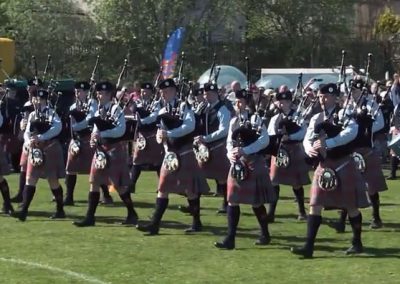 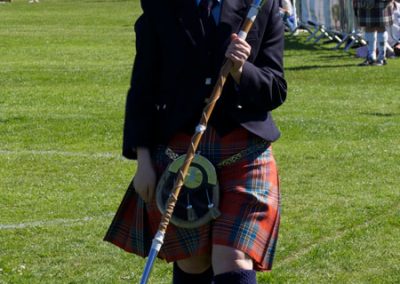 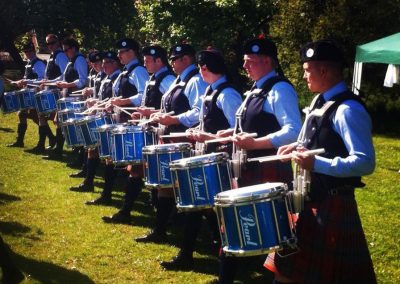 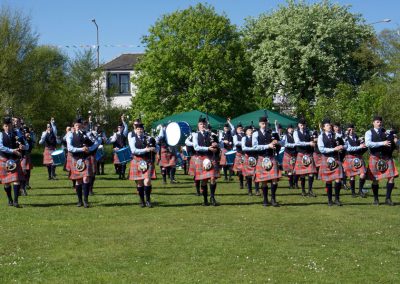 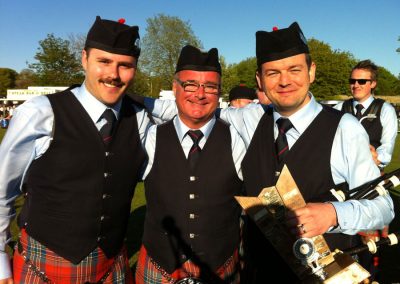 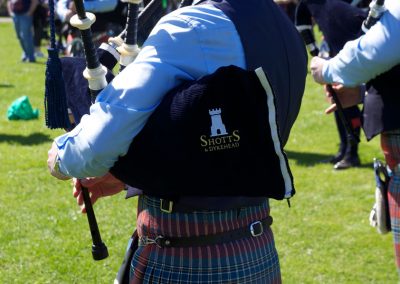 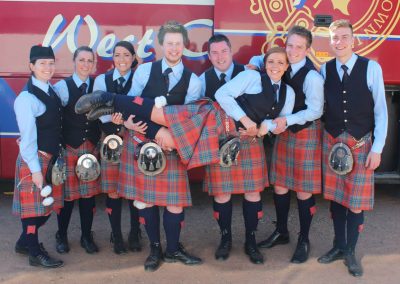