The win is a historic achievement for the band on many levels. It is the 16th World title for Shotts and Dykehead Caledonia in the band’s storied 105 year history. It marks the ten year anniversary since the band last won a major championship and World title, at that time under Pipe Major Robert Mathieson. It is the first time in a decade that the title has been won by a Scottish band. It is also the first World Championship win and major title under Pipe Major Ryan Canning, in only his third season at the helm.

This year’s Grade 1 World Pipe Band Championship was a tightly fought contest, split across two days. The two day format for Grade 1 is a challenge not only of musicianship, but also of endurance, as bands play their entire competition repertoire between a Friday qualifier and a Saturday final. Shotts played its number two sets on the Friday in the qualifying round, enjoying the stability of warm, humid and overcast conditions for tuning pipes which rarely fluctuated throughout the day. The Saturday was a much greater challenge, with low temperatures and cold wind punctuated with bursts of hot sunshine. Shotts was drawn last on in the Grade 1 final, playing its MSR in cloudy conditions after tuning up largely in the sun, and its Medley in sunny conditions after a longer spell of consistent warmth in final tuning. The band put its best two performances of the weekend into the final, both as individual corps and as a band. When the results were called out, the band was announced as winners of both the MSR and the Medley events, winning the overall title.

What makes the win so remarkable for Shotts is the band’s unique position just three years into a rebuilding project. When Ryan accepted the role of Pipe Major, the band had been consistently out of the prize list, although Drum Major Jim Kilpatrick MBE had held together a strong drum corps throughout the years of transition. From August 2012, Ryan and Jim began working together to reconstruct the band. In this time, Shotts has risen from the bottom of the grade to achieve 8th at the World’s in 2013, 5th in 2014, and 1st in 2015. The three year timeframe between Ryan’s appointment as Pipe Major and leading the band to win the Grade 1 World Championship is the fastest ascent to the World title by any Pipe Major in 45 years. Indeed, since the World Pipe Band Championship first became a separate event in 1947, only five Pipe Majors have won the World’s in three seasons or less: Pipe Major Donald Shaw Ramsay of Edinburgh Police in a single season in 1950; Pipe Major Tom McAllister Junior of Shotts within two seasons in 1970; and Pipe Major Alexander MacLeod of the Clan MacRae Society, Pipe Major J.K. McAllister of Shotts, and Pipe Major Ryan Canning within three seasons in 1953, 1957, and 2015 respectively. The band’s achievement is a historic one for Ryan as a Pipe Major, and for the Shotts band, the result means that Shotts remains the only band in history to have won a World Championship title at least once in every decade since a separate World Championship was introduced.

The World Championship win is only a stepping stone in the much larger picture of the band’s rebuild, but it is an important one. Shotts and Dykehead Caledonia is still a young band, comprised of players who have worked extremely hard towards a shared goal under Ryan and Jim’s leadership over the last three years. When the World’s result was announced last Saturday, 27 out of the band’s 38 playing members won a Grade 1 major championship for the very first time. The band is delighted to bring the title back to Scotland, and to be the recipients of such a special prize this year.

On behalf of all the competing members of the band, Shotts and Dykehead Caledonia would like to thank the essential members of the team who may not have stepped out in the competition arena, but absolutely helped to make another season possible. This includes Ewan McAllister, Sandy Bell, Jim Bruce, Maureen Gilmour, Gordon Bruce, Bobby Dunsmore, Marianne Clark and many others. A special thank you also to the band’s sponsor, Asset Guardian Solutions Ltd, for giving us the support needed to keep the band in action. Thank you all.

Shotts and Dykehead Caledonia will now take a well deserved break for a few months, and looks forward to enjoying the off season after a very happy year.

The band’s winning performances in the Grade 1 final: 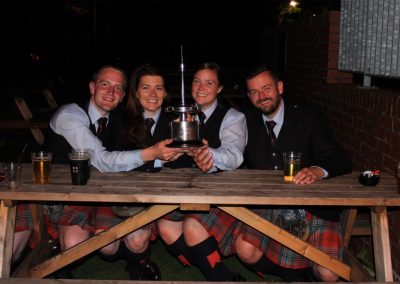 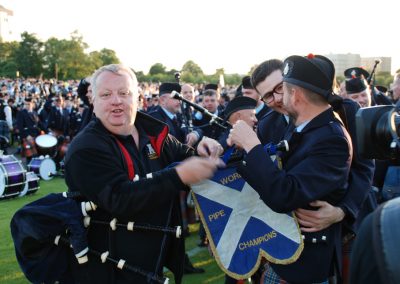 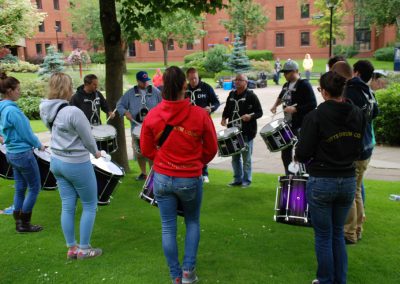 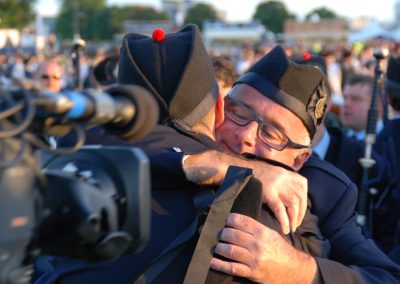 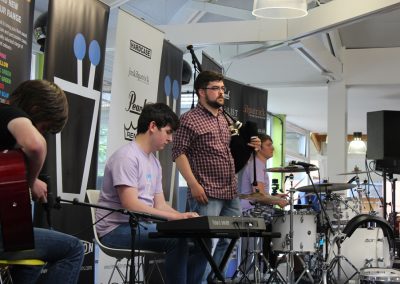 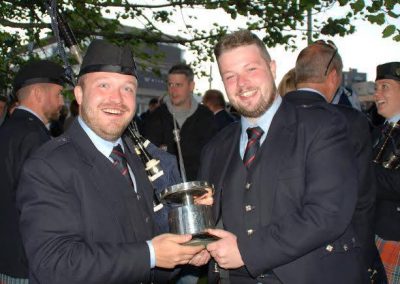 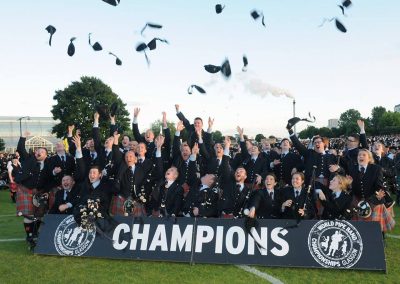 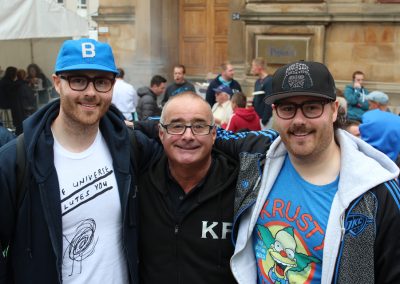 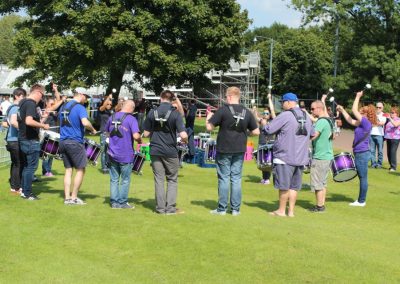 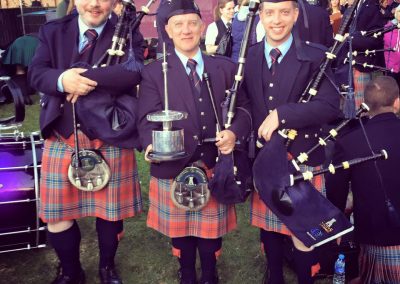 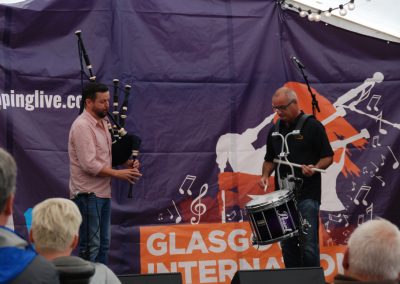 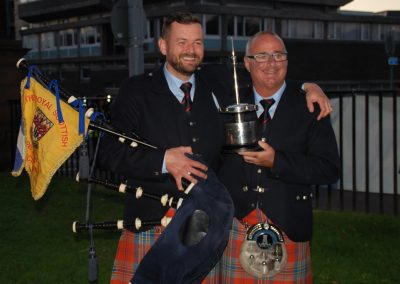 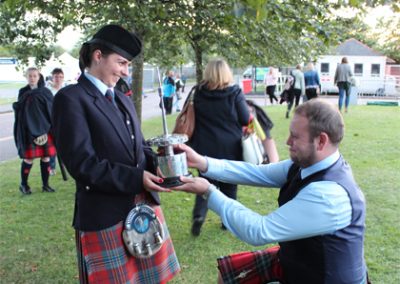 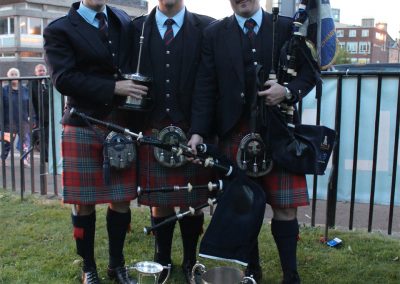 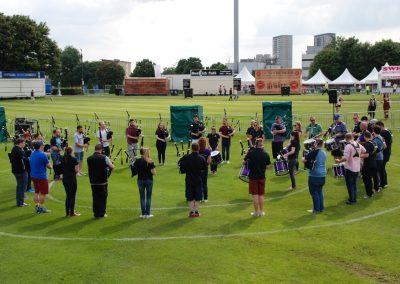 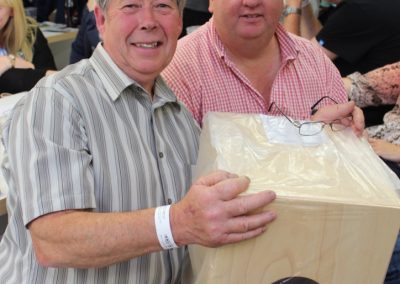 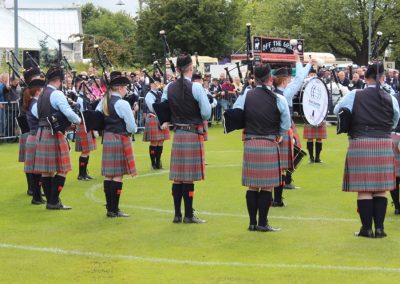 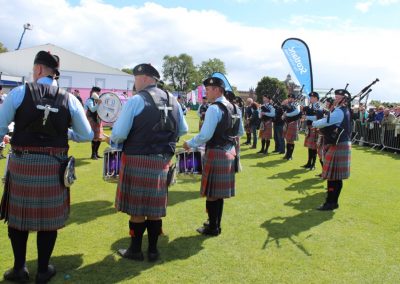 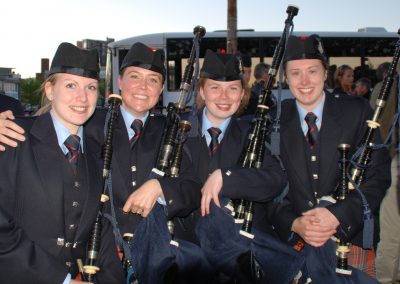 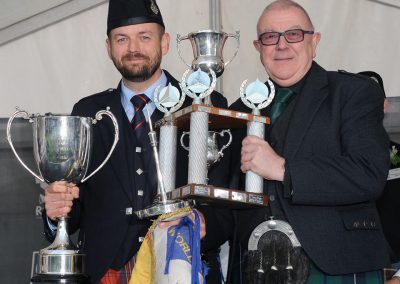 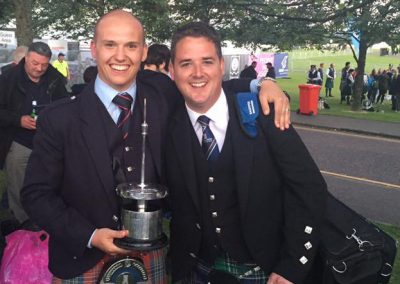 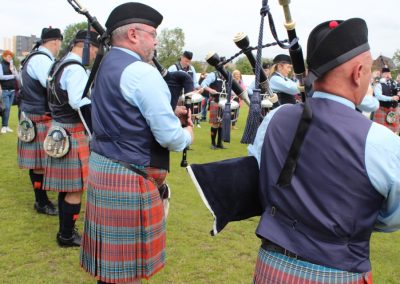 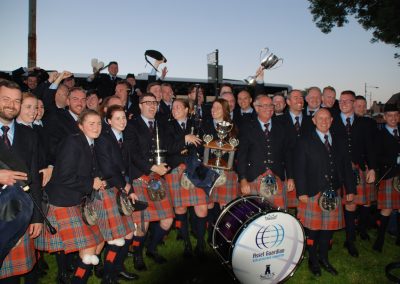 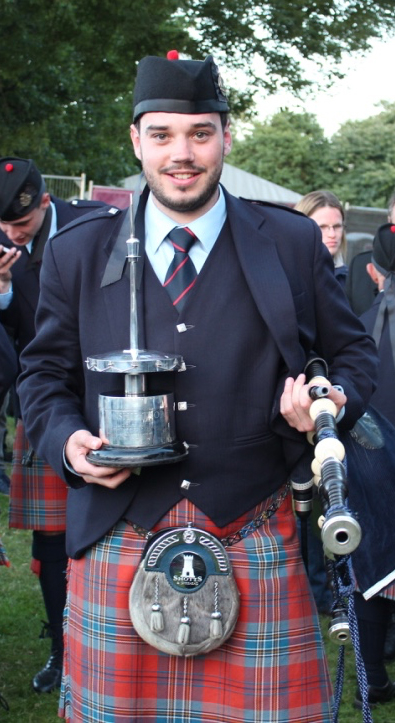 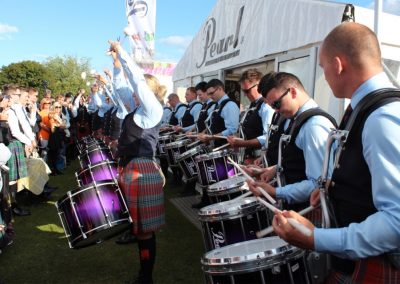