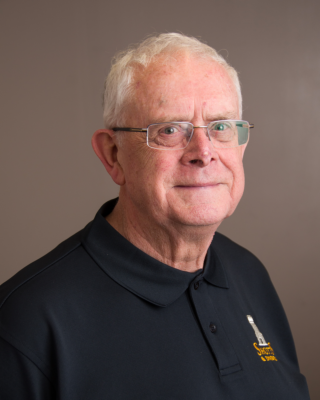 Sandy is a past member of Shotts and Dykehead Caledonia from September 1964-September 1994. He served as the band’s fifth Pipe Major for two years from 1985-1986, and acted as the band’s Chairman from 1996-2015 and Treasurer from 1996-present. As a playing member, Sandy has won every major championship available including five World Pipe Band Championship titles. Sandy has spent a lifetime helping Shotts and Dykehead Caledonia, and 2014 marked the 50th anniversary of his support of the band.