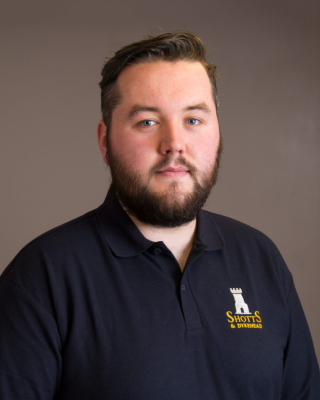 Ryan started drumming in his early teens at his local band Moodiesburn & District, followed by a season with Bo’ness pipe band. Ryan then moved on to play with Grade 4b Stamperland Pipe Band winning the Scottish Championships in 2008, after spending 2 seasons with North Lanarkshire Schools Pipe Band, twice winning both the British and European championships, Ryan then moved back to Stamperland Pipe band as the leading drummer. In grade 3b at the time, the band went on to win the European championships and champions of champions in his first year in charge of the drum corps, taking the band to grade 3a. Ryan then spent 3 seasons playing under Mick O’Neill at Police Scotland Fife. Ryan joined his brother Fraser at Shotts & Dykehead in 2016. He is also a past member of the National Youth Pipe Band of Scotland.