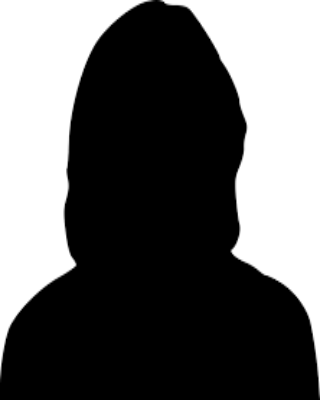 Rhiannon joined Shotts at the end of the 2016 season and comes from Airdrie, North Lanarkshire. She was a member of North Lanarkshire Schools Pipe Band between 2013 and 2016 and in that time won both the British and Worlds drum corps championships in Novice Juvenile. Rhiannon has played in a number of different solos competitions including winning the Shotts and Dykehead Junior competition and the International Tenor Drumming Competition in 2 consecutive years. Rhiannon is also a senior member of the National Youth Pipe Band of Scotland. She is currently studying in her 6th year of high school.