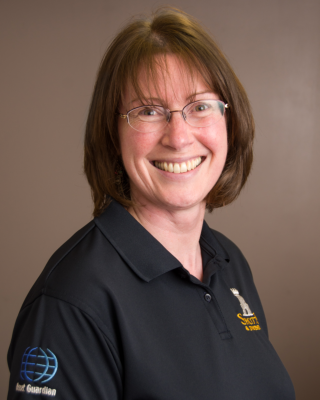 Marianne became involved in 2014 when her children Andrew (piper) and Jenni (tenor drummer) both joined as members.
Marianne’s a school administrator for Aberdeenshire Council, based at Laurencekirk Primary, and does the commute to band practices from her home near Montrose, Angus.
Originally from Lanark, Shotts and Dykehead Caledonia has always been the “home” band for Marianne, and as well as being the band photographer at competitions, she became a committee member in 2016.