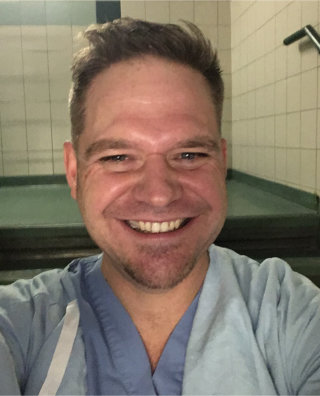 Jeremy has worked in health care for the passed 10 years.

Performs and teaches with different groups across Atlantic Canada.