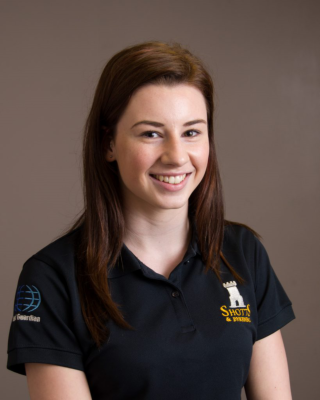 Jenni is from Montrose, Angus, and joined Shotts in 2014. She started playing tenor with the City of Brechin Pipe Band, then spent four seasons with Bucksburn and District in Grade 2. Jenni is Drum Corporal, and bass drummer, of the National Youth Pipe Band of Scotland. With Shotts she has won the 2014 World Drumming Championship and the 2015 World Pipe Band Championship. She’s currently studying Interior and Spatial Design at Napier University in Edinburg