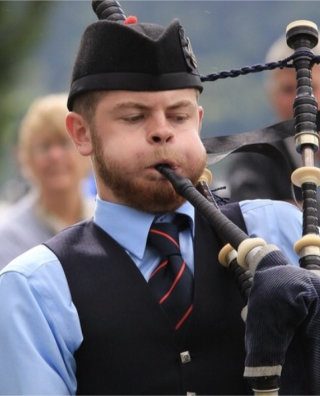 James joined Shotts in the winter of 2017, before which he had spent a year with City of Discovery, and four years with Arbroath. Originally from Carnoustie on the East Coast, James moved to Glasgow for university at which point he decided to make the jump to Grade 1. James is studying Accountancy at Glasgow Caledonian University and hopes to become a chartered accountant at the end of his course.