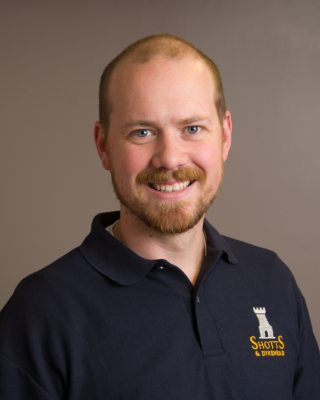 Ian joined the band in 2016. Ian has played in many bands across North America, including Alberta Caledonia, Los Angeles Scots and the Peel Regional Police Pipe Band with whom he won back to back North American Championships. Living in Toronto, ON, Ian has a Bachelors degree in Jazz Performance from the University of Toronto and is a sought after percussionist, frequently performing and recording across North America. Ian is an enthusiastic teacher, and is a pipe band instructor at St. Andrews College in Aurora, Ontario.