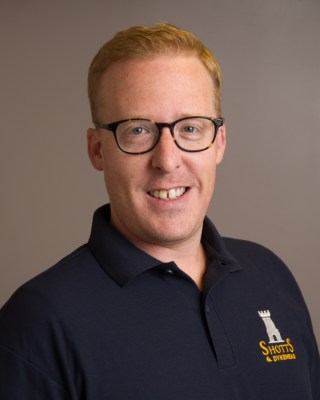 Glenn joined the band in 2016. He started playing on the pipes in his local school band, Glendora High School, in LA. After taking up drums, he joined the drum corps of the 53rd Street/Caber Feidh Pipe Band in 1996. Since then, Glenn has played/guested with several bands: LA Police, LA Scots, University of Ballarat, Canterbury Caledonian, Irish Pipers (pipes), Field Marshal Montgomery, and the Pasadena Scots Pipe Band. Glenn lives in Hollywood and works as Project Manager, Facilities Planning for American Honda Motors Corporate Division. Aside from that, Glenn has been an accredited drumming and ensemble adjudicator for 10 years and enjoys traveling to hear the amazing piping drumming talent in the US. Glenn is very much looking forward to when the drum corps flies to LA for rehearsals over the summer.