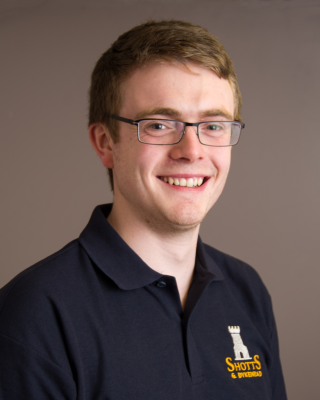 Douglas Aitken
Snare Drummer
Douglas joined the band in 2016. Having first learnt the snare drum from his father Douglas played with the local Hawick Pipe Band for a number of years where he received tuition from Scott Walsh. Then going on to play with the Scottish Borders Pipe Band in Grade 3A where he later became lead drummer. Currently working as a Service Manager for the Royal Voluntary Service, Douglas will be returning to education in 2017 to study Building Surveying. Hailing from the town of Hawick in the Scottish Borders, he is a member of the towns Drums and Fifes band at the local Common Riding festival.