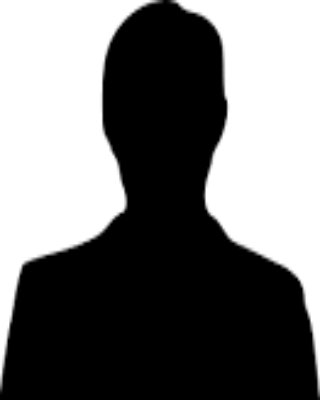 Ciaren Joined Shotts in 2016. Born in England, Newcastle, he moved to Scotland at the age of 3 where he was brought up in a 'so-called' piping world surrounded by the playing and teaching of his father, Gordon Ross, who taught at him the age of 5 and taught him all he knows today. Ciaren first joined the The Royal Burgh of Stirling pipe band in 2013 and then moved too Boghall and Bathgate Caledonia juvenile pipe band in 2014, then moving up to Grade 1 Boghall In 2015, now starting his first season in Shotts. Ciaren also plays in The National Youth Pipe Band of Scotland and has played in the senior band since 2013 and now has gone on to taking role of pipe sergeant in the development band. He actively competes in Adult solo piping and done very well in the Junior Circuit winning top prizes like Oban, Inveraray and the national piping centre. His teacher is Andrew Wright, however, whilst currently studying Traditional music: piping at The Royal Conservatoire of Scotland, he gets taught by Willie McCallum.