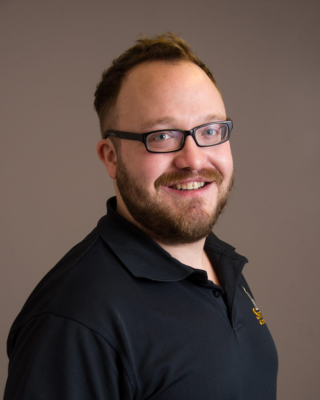 Andrew joined Shotts in 2014. He is originally from Pittsburgh but moved to Glasgow in September 2013, joining the band shortly thereafter. A two-time graduate of Carnegie Mellon University, he holds both a BFA and MM degree in piping. He is a former member of the Windsor Police, Peel Regional Police, and 78th Fraser Highlanders pipe bands as well as former pipe sergeant of the CMU Pipes and Drums. Additionally, Andrew holds a minor in classical conducting and served a brief stint as Assistant Conductor for the Bach Choir of Pittsburgh. He is currently pursuing a PhD at the Royal Conservatoire of Scotland researching competitive piping from 1947-2015 and works part time at the National Piping Centre.