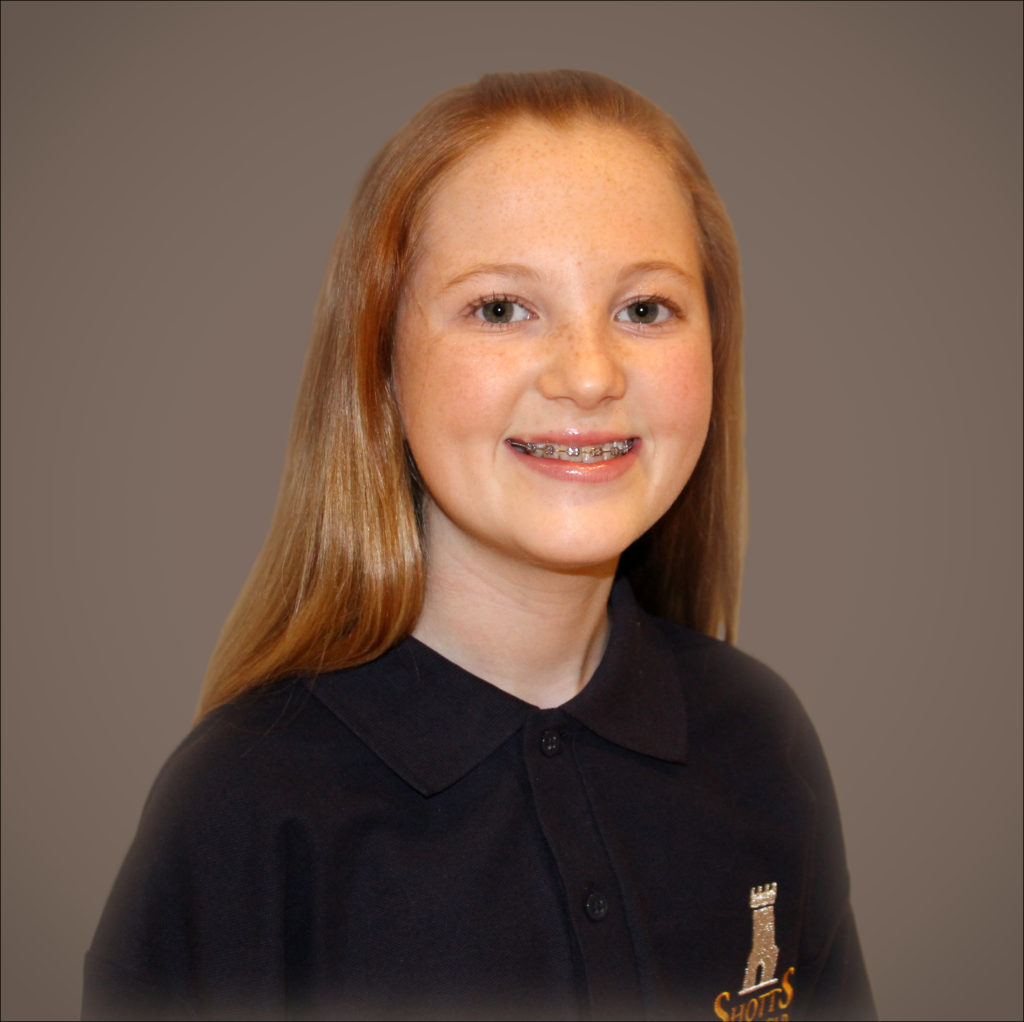 Abigail joined Shotts in 2017. She is from Northern Ireland and was Drum Major with Cullybackey Pipe Band for 6 years, during the 2011-2016 seasons. Abigail has been taught by Paula Braiden since she was 5 years old with her first competition being at the North West Championships in Portrush, August 2010. Her first competitive season was in 2011 and she regularly features in the prizes with her most notable achievements being the 2015 Junior European and Scottish Champion, the 2016 Junior UK Champion and the 2016 Junior British runner up. Abigail also has a love for the piano and singing.