The 2015 pipe band season has been a good one for Shotts and Dykehead Caledonia Pipe Band. The band has broken the ‘top three’ in all four major championships so far, with only one more major to go, at the World Pipe Band Championships next weekend.

Following the success of the band’s third place finish at Bathgate, the band competed at the second major championship of the year in Belfast on Saturday, 13th June. Belfast marked the first medley competition of the season, and the band drew its new number one medley, opening with Ryan Canning’s ‘The Octagon’. The medley performance can be watched here thanks to DroneChorus:

Shotts competing with their medley in Belfast

Unfortunately, the band had to leave the competition early to catch the last ferry back to Scotland that night. Band members gathered together to listen as the results were relayed over a mobile phone, and were delighted to be called out 2nd, the band’s best finish to date under the current leadership, and the best finish since the band last was second at the British Pipe Band Championships in 2009.

Two weeks later the band was back at it again, competing at the European Championships in Forres on 27th June in the north of Scotland. With the format at each major alternating between MSR and medley competitions, the third major of the year was back to an MSR again. It was another dry day for tuning up, and the band had its third good performance of the year. In line with the ‘top three’ finishes of the previous two majors, the band finished as runners-up for the second time in a row. In a rare circumstance- the top three finishing bands all tied in points- ranked for the prize in order of ensemble preference.

The fourth major of the year took place on Saturday, 25th July, in Dumbarton. Another medley competition, the band was right back to competing after a short break at the beginning of July. The contest took place on yet another sunny and dry day, creating good conditions for bands tuning up. This time, Shotts drew its number two medley, starting with Ryan Canning’s ‘The Blockbuster’. The performance won the band a third place prize, maintaining its top three places across the first four majors of the year. You can listen to the performance again thank you to DroneChorus:

Shotts 1st in MSR and 2nd in Medley at North Berwick, Scotland

In the final competition for Shotts and Dykehead Caledonia before going into the Worlds, the band competed at a minor competition in North Berwick in East Lothian, Scotland, on Saturday 8 August. The event was important as the first opportunity of the year to play twice in one day, competing in both an MSR and a Medley in a format similar to that of the World Pipe Band Championships. The event was unique, however, in that the amount of time between sets was only 25 minutes, and bands moved quickly between rings. Shotts and Dykehead Caledonia had two solid runs to complete its Worlds preparation, and won the MSR with three out of four first place marks from the judges, and just lost out on the win in the medley event on an ensemble preference.

On the back of what has been a great season, Shotts and Dykehead Caledonia now goes into the sixth and final competition of the year at the World Pipe Band Championships on Friday and Saturday the 14th and 15th of August, at Glasgow Green.

Lastly, Shotts and Dykehead Caledonia’s Drum Major, Iona Burns, has also had a successful season, winning a number of minor competitions including Gourock, Ayr, Burntisland, Bridge of Allan, and Perth, and finishing 3rd in the adult final at the European Championships in Forres. Well done Iona! 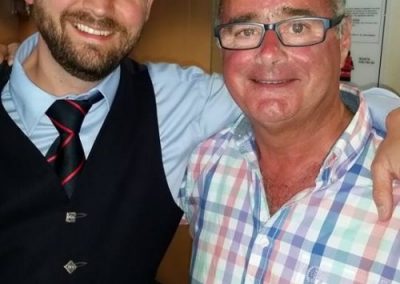 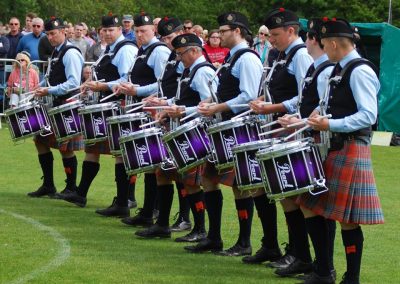 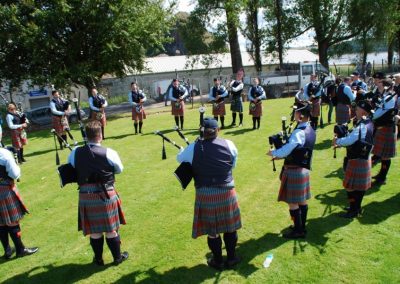 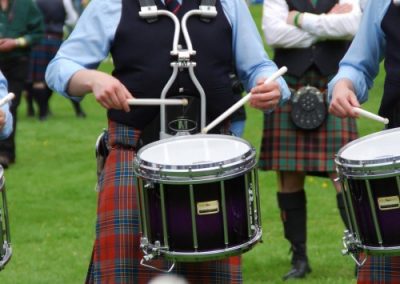 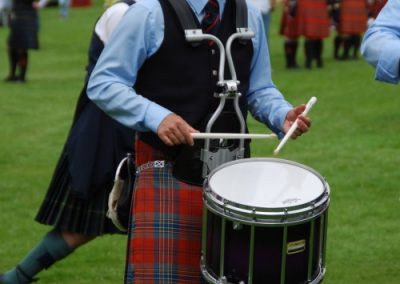 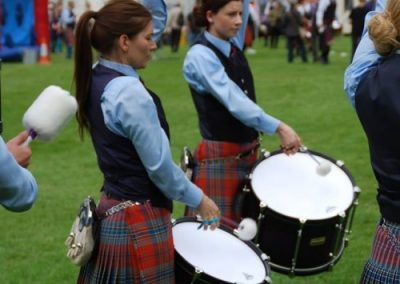 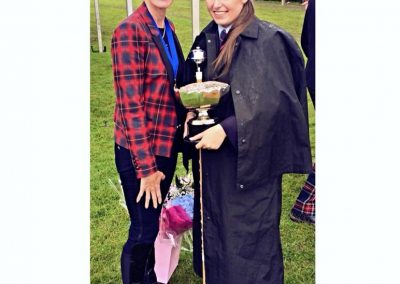 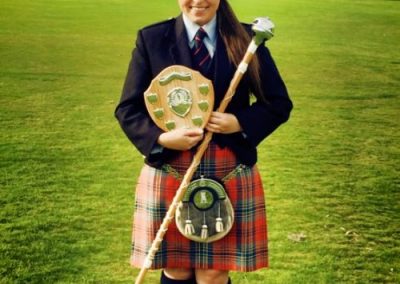 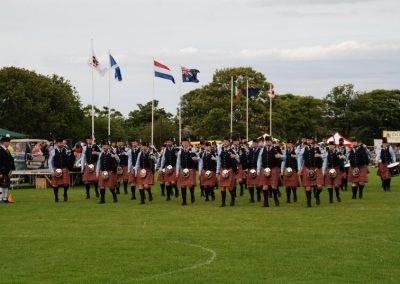 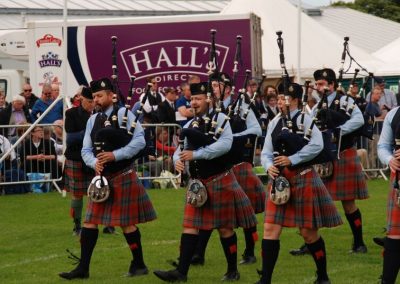 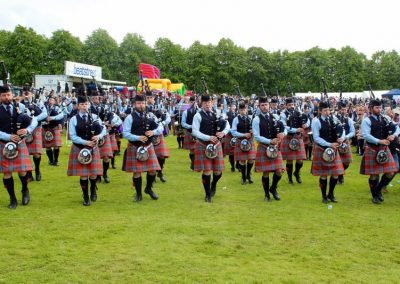 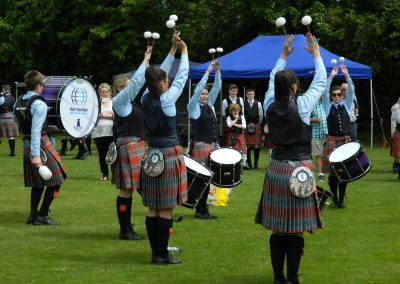 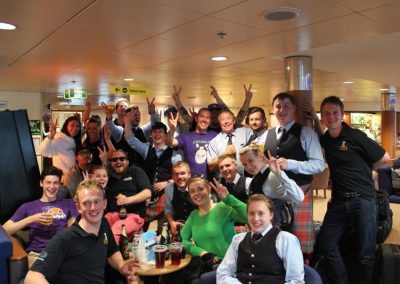 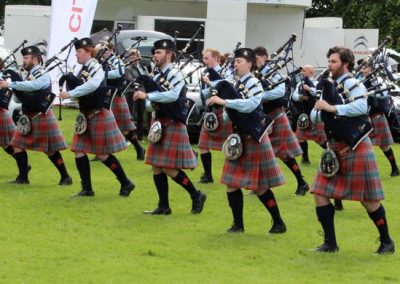